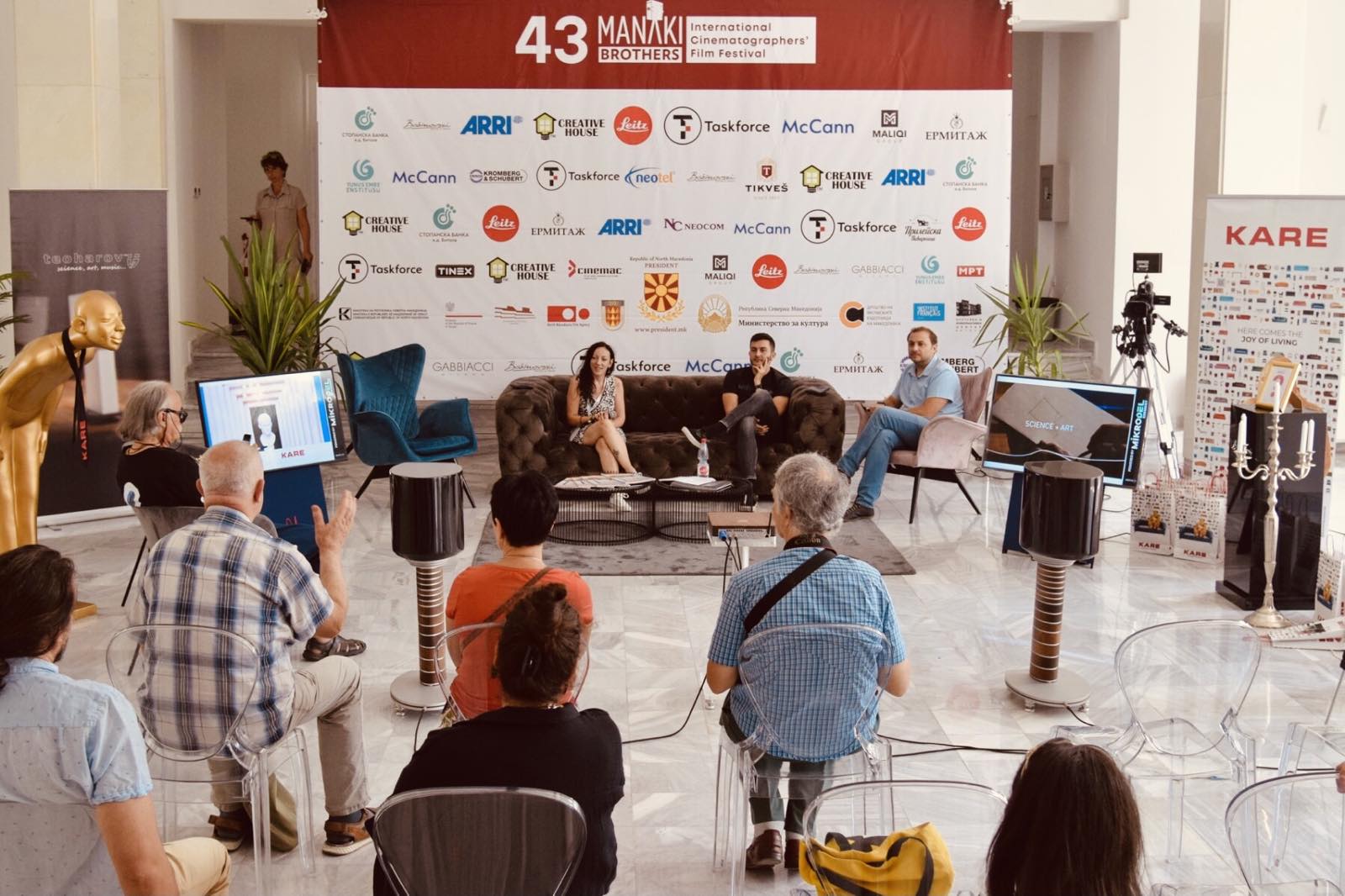 The short documentary film “We are all going to die”, participated in International Cinematographers’ Film Festival MANAKI BROTHERS, as a part of MAK POINT program.

The movie follows the life of Zoki, a funeral parlor worker, who starts to feel broken by the dishonest and disloyal competition, wondering if money is really everything in life, after all.

The film is directed by Sashko Potter Micevski, produced by Ilija Tiricovski from OXO Production and supported by NorthMacedoniaFilmAgency.