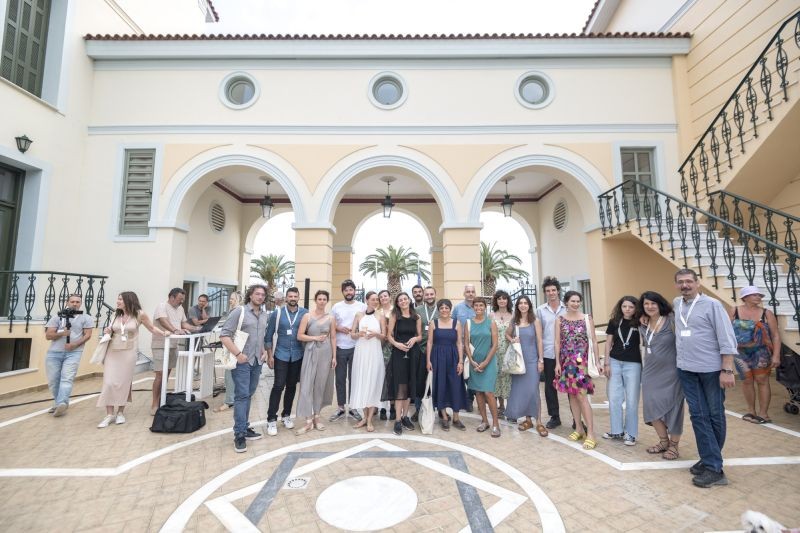 The documentary film “Garden” was part of the Evia Film Project Industry Days in Greece, as part of the Work in Progress program and we won the main award from the Jury.

The program included amazing documentary films from Jordan, Peru, Italy, Greece and France, however we managed to convince the Jury that our film has special potential.

#EviaFilmProject is a fantastic initiative by Thessaloniki International Film Festival with films and activities close connected to the nature and sustainability, hopefully to become annual celebration and gathering of filmmakers from all over the world.