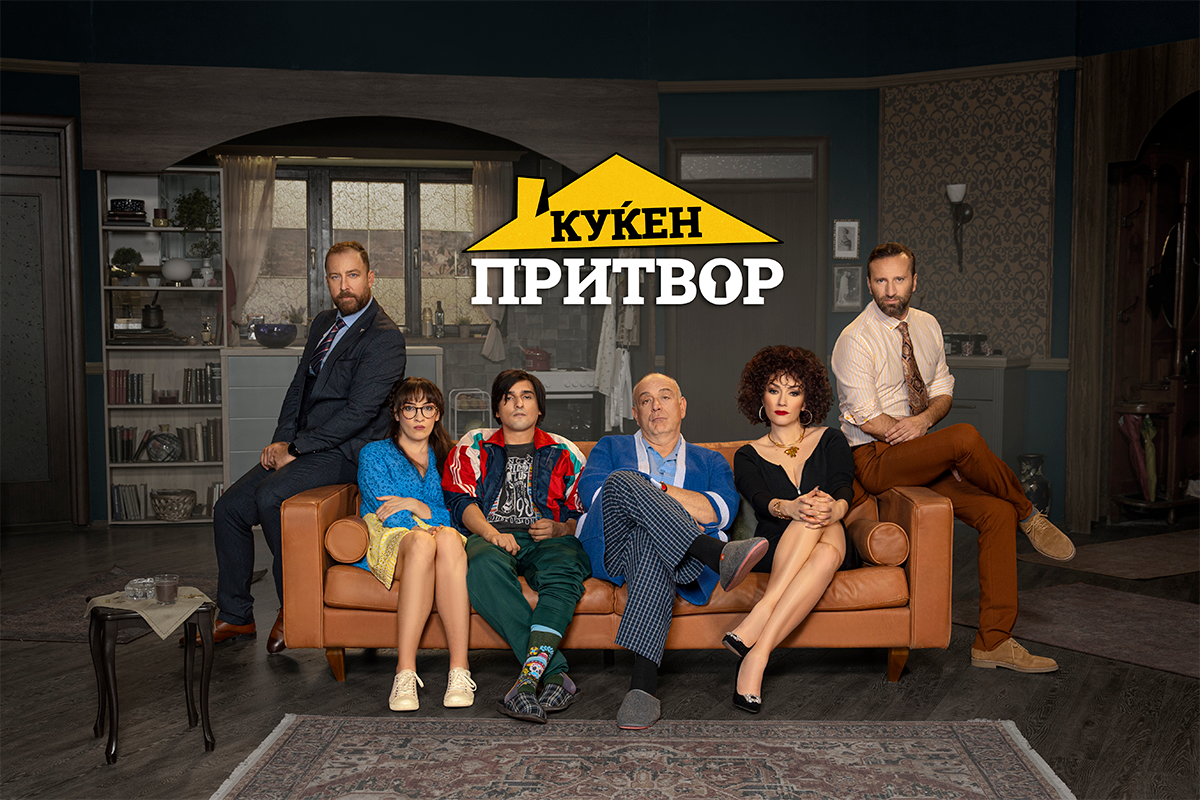 OXO Production released the first season of the sitcom House Arrest / Kukjen Pritvor (original name in Macedonian). The sitcom is a spin-off of the popular TV series Prespav, produced by OXO, aired on MRT1 and the VoD platform Gley.mk.

House Arrest focuses on the life and family of the corrupt inspector Tomislav Globovski, who is arrested and sentenced to spend 30 days in custody, but instead of going to jail, the inspector must serve his sentence at his old apartment. The plot gets messy when his wife, to whom he is divorcing, still lives in the apartment, but now with her new boyfriend.